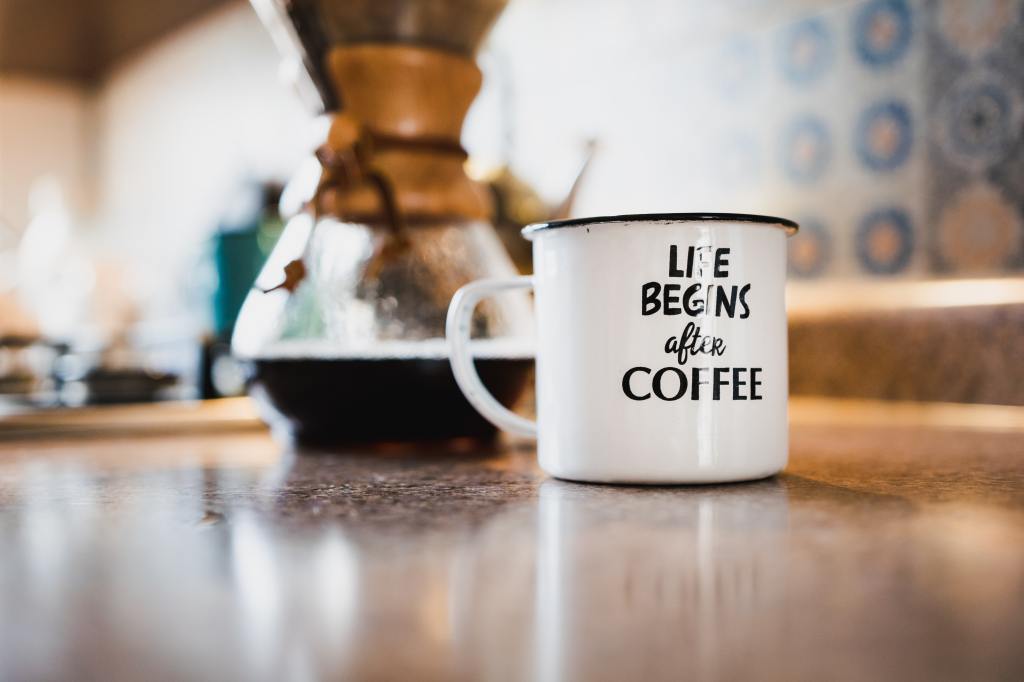 Today, September 29th is National Coffee Day.  Seizing the moment, Dunkin’ Donuts has also declared it National Dunkin’ Day. I guess they hope you will be dunking their donuts when you drink your favorite cup of Joe. If I were a conspiracy theorist, celebrating a National Coffee Day sounds like Maxwell House, Starbucks, and Dunkin’ Donuts have collaborated to percolate their sales in the guise of a national celebration.

But then America already drinks 400 million cups of coffee a day.  A DAY!

Coffee drinkers have discovered new ways to boost their energy and ego.  Some are unable to stop at just drinking their “good to the last drop” Maxwell House cup of java.  Oh no.  They must stay caffeinated throughout the day by giving their brain a liquid hug while sipping more sophisticated versions of this hot brewed stimulant.  By drinking their favorite Espresso, Cappuccino, Latte, or Macchiato, their self-esteem gets a cosmopolitan boost along with the added benefit of learning a few words of Italian and taking the art of “sipping” to new heights.  I have even seen some Espresso lovers hold their pinky finger in the air while sipping their energy-boosting beverage.

Reading my opening remarks prompted by this national celebration of Caffe’, my wife reminded me of a few relevant details.

Then I realized she had not had her morning Espresso yet.

I recall when I was twelve, I had my first sip of coffee. That was all it took. It was so bitter that I never took another sip or even drank a cup. Little did I know that my alienation from coffee would provide me the key to winning a party game years later.

Fast forward some thirty-odd years, and my boss had a party at his house. As an ice-breaker, we played the game “Deprivation.” Each person, there were about ten of us, started with three pennies. We took turns confessing a true fact about ourselves, “I have led a deprived life because I have never (fill in the blank).” The key to winning was stating something that you had never done, but everyone else had. Those who had not been so deprived had to give you one of their pennies. You learned a lot about people. My first answer was always, “I have never drunk a cup of coffee.” After going around the room three times, the one with the most pennies won the game and the award for being the most deprived person in the room.

So, okay coffee drinkers, this is your day.  Do not deprive yourself. Enjoy your cup until the last drop, along with a Dunkin’ Donut.  I, for one, will wait until June 10th, National Iced Tea Day, to celebrate the beverage that fully delights my taste buds.

In the meantime, I need to focus on being sure our Nespresso machine stays in working order.

For another Coffee related post, check out The Cha-Ching of Coffee from August 30, 2018. https://wordpress.com/block-editor/post/thebuddyblog.com/342

Note:  Thanks to Bruno Emmanuelle for the use of his picture at unspash.com