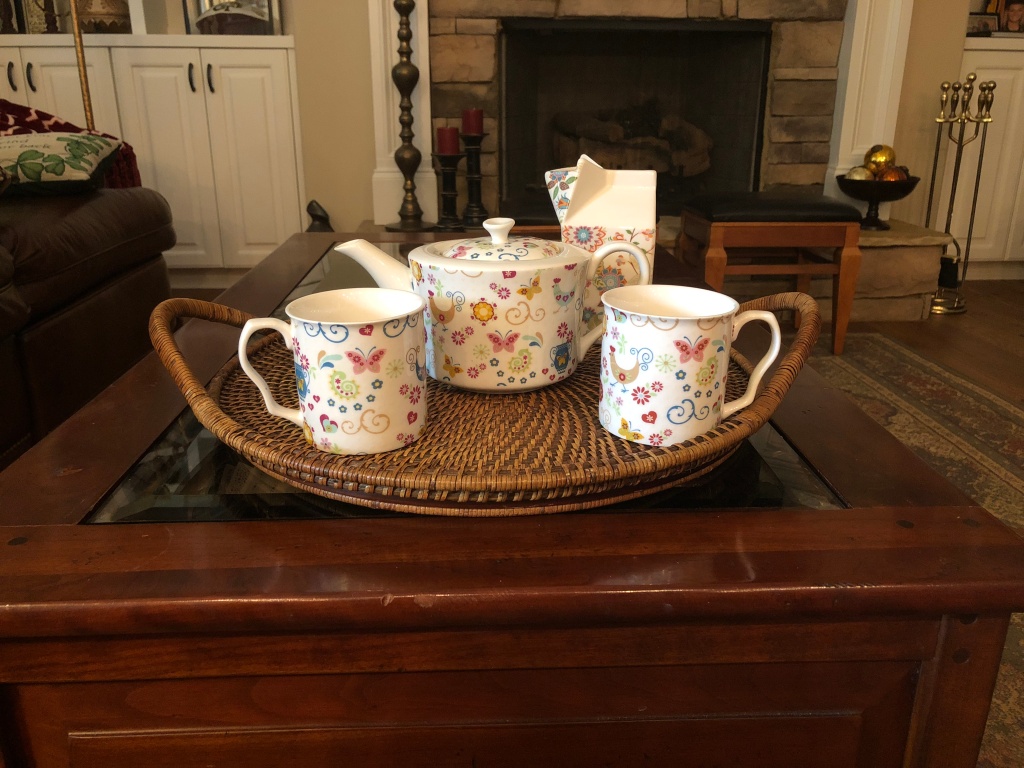 How the Irish Spell Hospitality

My wife decided I needed a heads-up.

In an attempt to manage my expectations, she explained in precise terms, what I should expect on our two-week vacation to Ireland. “You need to understand,” she said, “that the Irish are some of the most hospitable people on earth.” Though welcome words to one visiting Ireland for the first time, I was still not prepared for the warmth and acts of endearing kindness I experienced over the next 15 days on the Emerald Isle.

The legendary Irish hospitality, I soon came to understand, was not a myth.

The Irish are master storytellers, fiercely proud of their history and zealous to make visitors feel welcome, especially in the smaller communities. It was in the encounters with locals that offered the best view of the wit, wisdom, and warmth of the Irish people. There is no better example of this hospitality than when you are invited in for a cup of hot tea.

You see, the Irish, spell hospitality “o’cuppa,” as in “won’t you come in and have a cup of tea.” Except, they abbreviate the invitation to a simple “how about o’cuppa?”

Sure enough, as we moved from place to place, visiting Patrice’s relatives, each one, without fail, invited us to sit and have o’cuppa. Good conversation always followed. Tom and Reena Harney, our B&B hosts for a few days in Athlone, had tea for us every morning, every evening and sometimes during the day. When we dropped in on second cousin Maureen Egan, she and her son Eamonn, had the tea and sandwiches ready when we arrived. Michael Connaughton made sure that we took a break for o’cuppa during two days of family genealogy research in Tuam.

On one day alone, we had five invitations for tea. And we accepted every one of them! For in enjoying a time of hot tea and cookies, we reveled in a time of delightful conversation. They made our presence feel honored, and we were humbled by their hospitality.

Even strangers followed tradition. After attending a church service at St. Nicholas Catholic Church, Ballydaniel (the church home of Patrice’s great-grandparents), the church custodian, Annette Dunigan, offered to give us a tour of the church graveyard and point out the graves of Patrice’s relatives. Afterward, she invited us to join her, her husband and brother for o’cuppa.

Hospitality in this land of patchwork pastures, rock walls and hedgerows is not limited to cups of hot tea. It was not uncommon for a local pedestrian, spotting two lost Americans, to walk up and offer assistance with directions.

While we were researching graves at a cemetery in Freshford, Patrice spoke to a man who was watering plants on a nearby family grave. Tony O’Neil listened to our search efforts and promptly offered to drive us to another historic and largely forgotten cemetery on the other side of Freshford.

Two days later, while touring Kilkenny Castle, we asked the museum docent, John Britton, some questions about the history of the castle before asking if he had any knowledge regarding the forgotten cemetery. He laughed and said that his farm was literally across the street from said cemetery, named “Ballinamara.” He immediately offered to call his Auntie to get us more historical details.

Then there was Mary, the Freshford church secretary who spent two hours with us allowing us to pour through the local church records until we came across the original tome containing the 1832 wedding day entry of Patrice’s great-grandparents.

Anton Lennon, Director of the Drum Heritage Center, spent the better part of a day giving us a private tour of some out-of-the-way lesser-known historic spots like the 19th century “Hedge School” that provided forbidden education to Catholic youth during a time of British oppression. Later, we followed him for a few hundred yards down a lush green bridle path to the Meehambee Dolmen, where Anton explained the significance and history of this megalithic portal tomb dating from about 3500 BC.

I could go on and on as each new Irish spring day brought forth more occasions where Irish hospitality was on full display.

In many ways, I felt right at home. Inviting us in to enjoy o’cuppa tea is an Irish tradition, as much as offering friends and family to sit down for a glass of iced tea is a Southern one. Hmmm, makes you wonder where our Southern tradition originated?

I may not have seen any leprechauns or shamrocks, but I saw enough gracious hospitality to make me proud to be of Irish descent. If I learned anything about Ireland on this inaugural trip, it is that an Irish Blessing is not just words on a plaque but time spent with the Irish people themselves.

Excuse me now, I think I hear my wife calling to ask if I want o’cuppa!