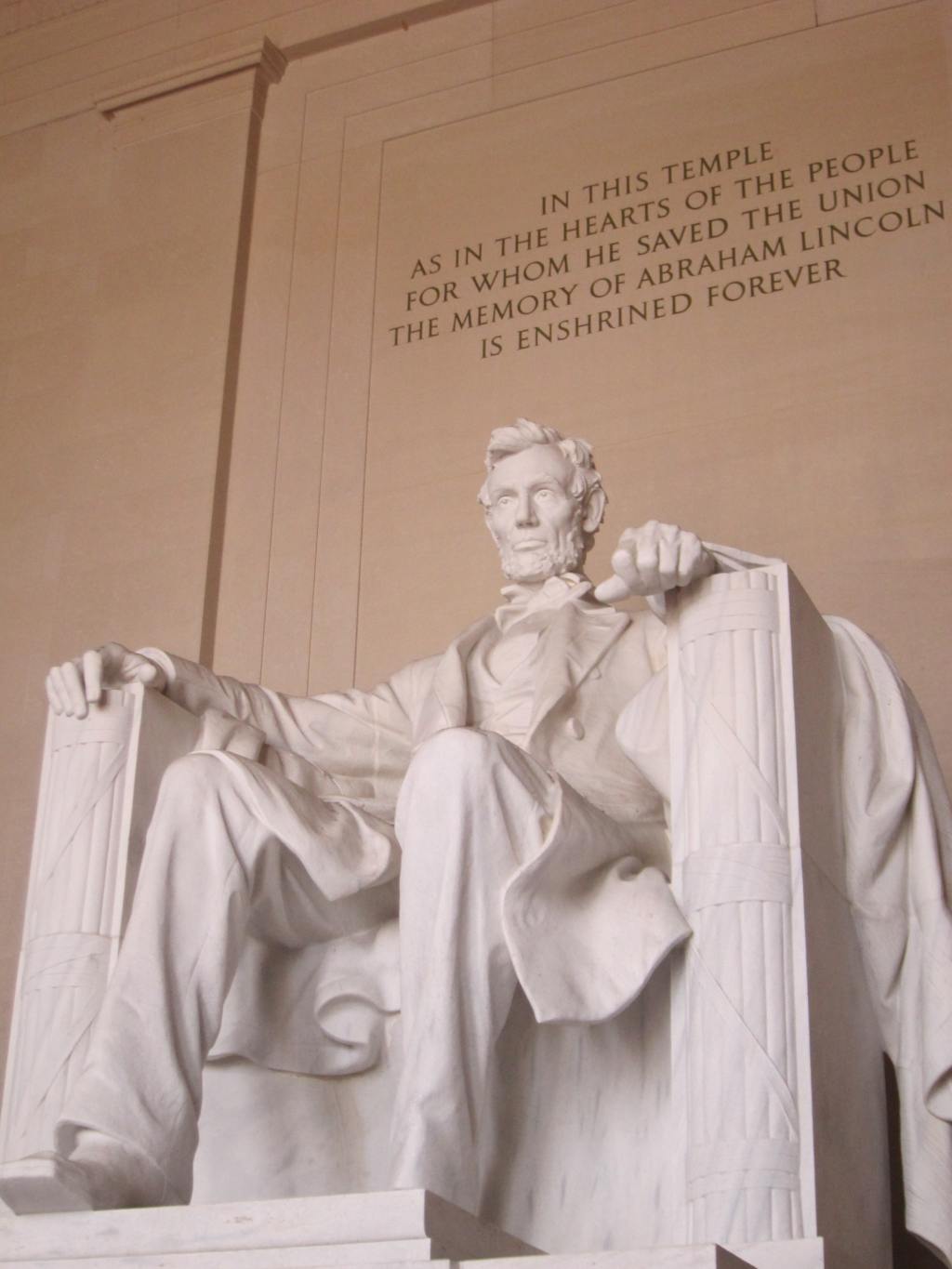 Where Have All the Statesmen Gone?

I have tried to minimize the topic of politics in my blogs.  However, as another Presidential election looms, it seems every media format is filled with a growing number of caustic political ads, promises, and accusations that cannot be ignored.

The vitriol from both the left and the right reminds me of vomit.  It may give the vitriolic an immediate release of that which is bothering him or her, but it generally looks and smells fetid to the rest of us.

Yet, I find it difficult to remain silent during these tumultuous times.

It is not my intention to be malevolent or invective, much less partisan.  I am in mourning for something lost, and I offer my lament herein, a lament deepened by the disturbing thought that so few realize what is missing.

The Russian novelist and philosopher, Alexander Solzhenitsyn, made this observation during his famous commencement speech at Harvard on June 8, 1978. He expressed sadness at the spiritual exhaustion he saw in the West and went on to say, “There are meaningful warnings which history gives a threatened or perishing society. Such are, for instance, the decadence of art, or a lack of great statesmen.”

Forty-two years later, I fear, it has only gotten worse — both the decadence of art and the lack of great statesmen.

Americans are faced with two choices for the next President.  One candidate is a career politician who excels at sticking his finger in the air and assessing the direction of the political winds.  His positions have changed so often over the years that flip-flops should be his campaign symbol.  Unfortunately, the gale force winds he perceives in his Party are progressively toward the left.

The other candidate is an incumbent who lacks any decorum or pretense at being presidential.  That’s not necessarily a bad thing except he replaces it with a bullying bluster cloaked in a pompous, sarcastic, and petty attitude that fails to inspire and call forth the better angels within us.

I may agree with one candidate’s politics more than the other, but let’s just say that both candidates’ personas lack the leadership style of a true statesman.  Worse, these United States are becoming more divided with each news cycle.

People that know me understand that I do not vote for the politician.  Instead, I vote for the platform, the positions that best align with my values.  That said, for many reasons, I have struggled of late with where I see our country going.  The sizable stone-in-my-shoe I wish to highlight today is one mentioned by Solzhenitsyn in his 1978 speech — the lack of statesmen.  (And I use that term in a non-gender way.)

I believe the comedian, Groucho Marx was right when he said, “Politics is the art of looking for trouble, finding it everywhere, diagnosing it incorrectly and applying the wrong remedies.”  And I’m getting tired of political leaders who make promises they do not keep, tired of the elected more concerned with winning the next election rather than doing what is right.

The late Oklahoma Senator (and physician) Tom Coburn once summed up what a statesman looked like.

Solzhenitsyn reminded us of the warning signs of a threatened society.  And I fear our current battery of candidates sadly illustrates his point about a lack of great statesmen.

In other words, the warning light on America’s engine is blinking, but nobody is noticing.

If the two current candidates are the best America has, we had best spend more time on our knees, lest we find ourselves in chains.

Yes, one of America’s favorite past times is to criticize its political leaders.  But how often do we pray for them?  Consider 1 Timothy 2: 1-2 which makes it clear that Christians should pray for their leaders, “First of all, then, I urge that supplications, prayers, intercessions, and thanksgivings be made for everyone, for kings and all who are in high positions, so that we may lead a quiet and peaceable life in all godliness and dignity.”  (RSV)

So, rather than just lament the lack of statesmen, I shall pray that we Americans will embrace the challenge of 1 Timothy 2.  “Lord, raise up true leaders for our country who pursue righteousness and justice.  Give them the wisdom and discernment to know what is right, and the courage to do it. In Jesus’ name, Amen.